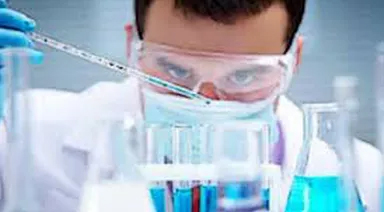 The need for adjuvants as a component of vaccines is still an important need despite of the stringent regulatory environment.